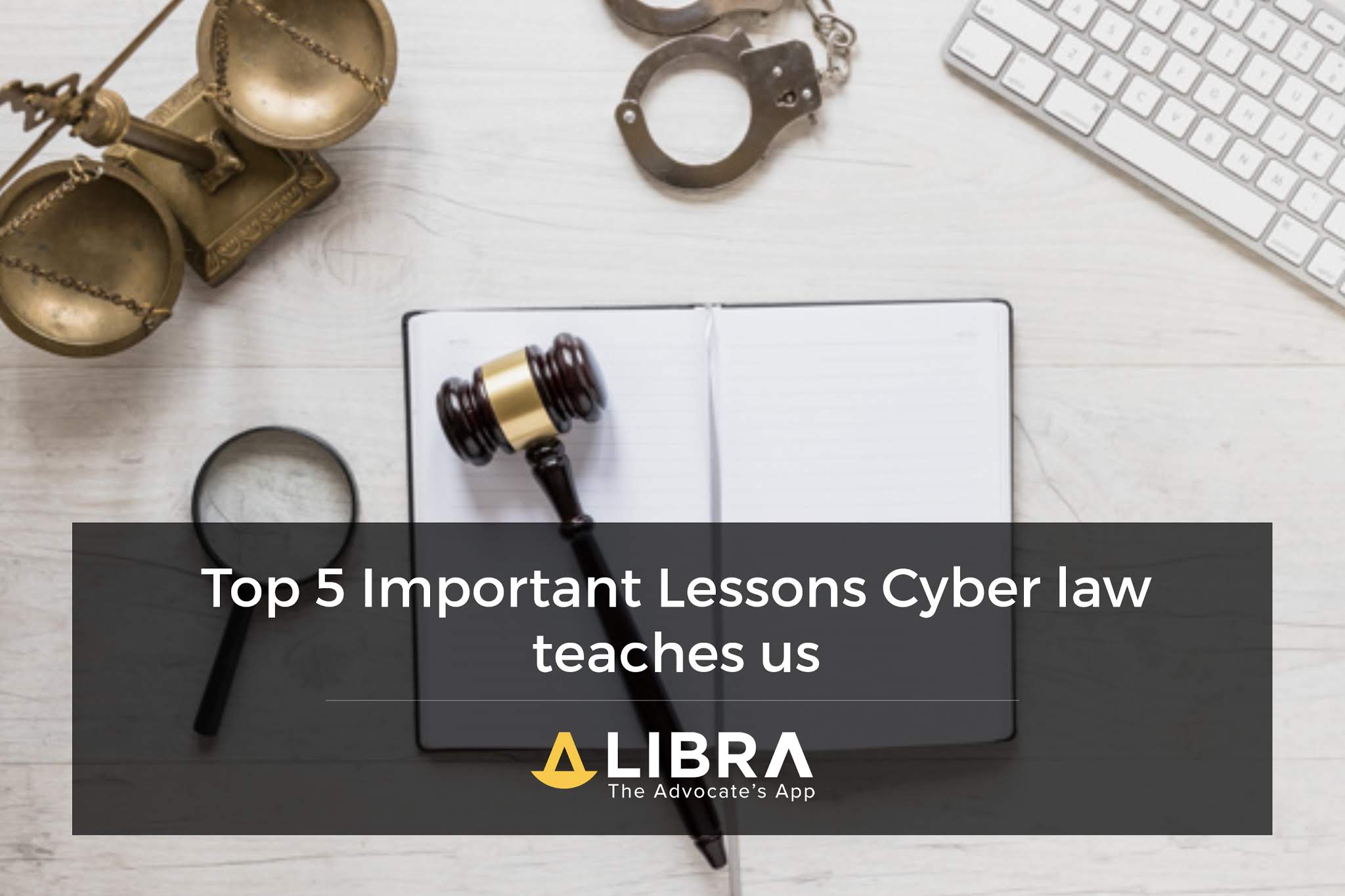 All About Cyber Law

What is Cyber Space and why Cyber Law?

The growing use of the world of computers and the internet has given rise to a new phase of activity and thus misuse. This is known as the Cyberspace. In order to regulate the activities taking therein, there has emerged a new branch of law altogether, known as cyberlaw. Cyber Law is peculiar in the sense that it carries worldwide jurisdiction and thus all users of this space are covered by the widening scope and ambit of cyber laws.  In other words, Cyberlaw can also be described as that branch of law that deals with legal issues related to using of information technology and the web space, computers and internet. The web space is seen to be hosting a wide variety of activities- mainly social networking and commercial. Electronic Commerce is one field where there is an immense need for regulation because of its vibrant growth. A well functioning regulatory mechanism in place would give rise to form the base of legal infrastructure and result in well functioning of the system. In a nutshell, cyber law includes the following:

What is Cyber Crime?

The Information Technology Act, 2000 does not defined Cyber Crime. A definition of the word cannot be found even in the National Cyber Security Policy, 2013 or any other relevant regulation for that matter. The task of defining Cyber Crime is a crucial yet tactful one, therefore, there has been no one comprehensive definition of the same. In an attempt to define cybercrime, one can say that it is just a combination of crime and computer. To put it in simple terms ‘any offence or crime in which a computer is used is a cyber-crime’. Therefore, one requirement here is that cybercrime, as it is commonly understood must be aided via a computer, the web space or any information therein. Thereafter, whether the crime is as serious as abduction or petty like stealing or pick-pocketing, is irrelevant. The Information Technology Act has a definition of computer network, data and information, which can be used as points in defining cybercrime.

Visualization of a crime using the web space and cyber resources was a difficult task in the past when the basic framework of the penal laws in India was being laid down. However, in the past decade or so, cybercrime has gained such a pace that it cannot go unrecognised. Therefore, in 2000 the Information Technology Act was enacted in order to deal with the cases relating to cybercrime. The act carefully lays down the jurisdiction saying that under Section 1(2) of Information Technology Act, 2000, the Act extends to the whole of India and also applies to any offence or contravention committed outside India by any person. As far as the applicability of the Act is concerned, it is dealt with in Section 75 where it has been mentioned that for any offence or contravention committed outside India. According to this section, the Act will apply to an offence contravention committed outside India by any person, if the act or conduct constituting the offence or contravention involves a computer, computer system or computer network located in India. The efficiency of the Act is still under debate as at instances it has proven to be unable to deal with the rising nature of crimes.

Published in Featured, lawyer and legal