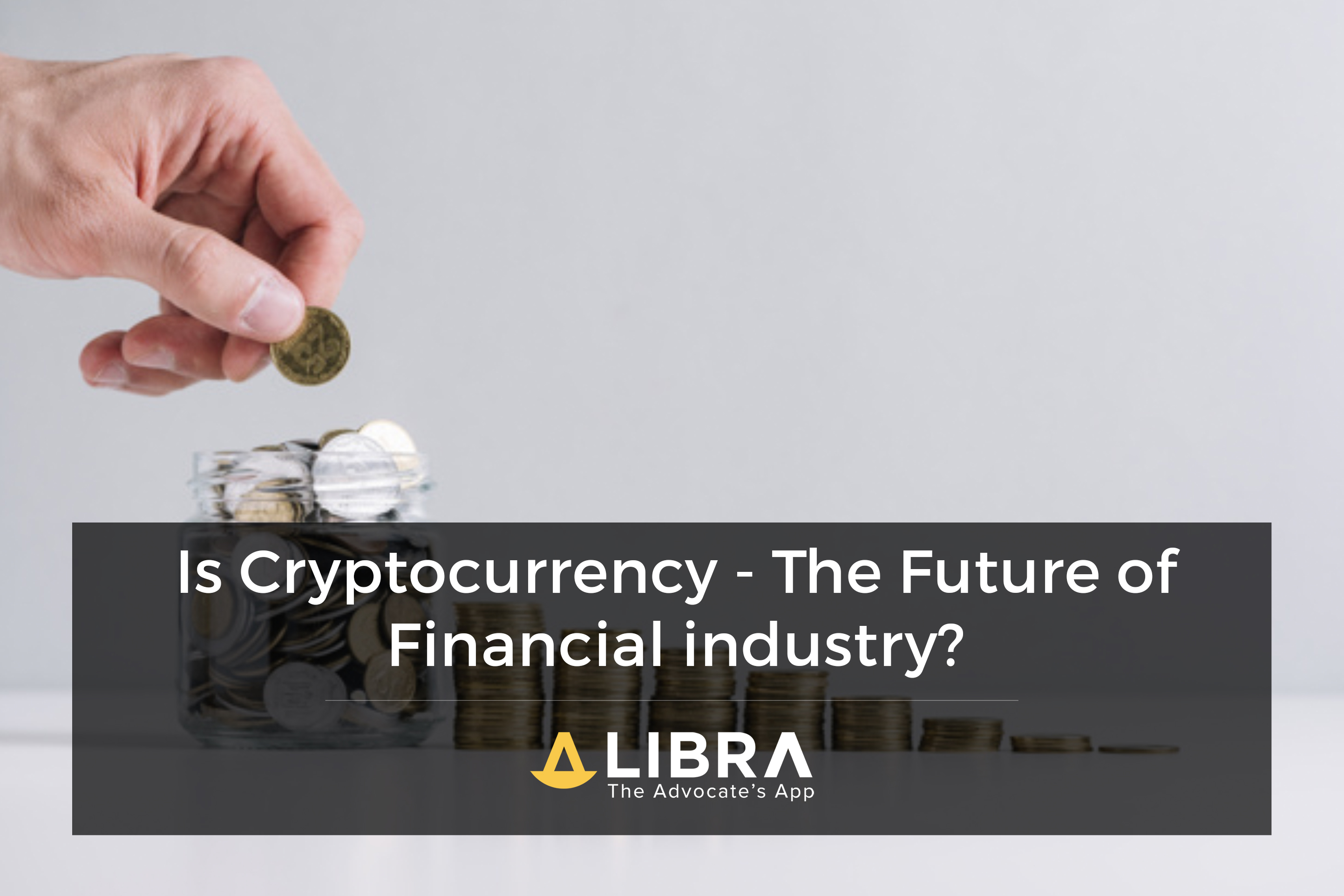 Digital forms of money have as of late been in the spotlight and under the scanner of the tax-assessment experts principally because of the high costs at which they were seen exchanging on trades in India and around the globe. However, contrary to popular belief, the cryptographic money system isn’t all just about the different coins, for example,
Bitcoins or Ethereum, yet additionally incorporates a few different characters and stakeholders. Amidst RBI banning all banks and financial companies under its jurisdiction from trading or acting as Cryptocurrency exchanges, India has witnessed several debates on whether the government should freely allow the use of Cryptocurrency like Japan, or continue to ban its use, like China. In this post, we highlight how Cryptocurrency has the potential to completely overhaul India’s financial market and why India should regulate Cryptocurrency instead of banning it.

A layman may confuse the two terms and believe that any online currency may be a digital currency, however, there is a fundamental difference between the two. Digital Wallets, such as PayTM, PhonePe, BHIM, Google Pay etc, are linked to our bank accounts and thus, are online representations of the money available in our bank accounts. This money is backed by the government as it is accepted as legal tender in the Indian economy while being regulated by the Reserve Bank of India. Cryptocurrency, on the other hand, does not belong to any nation. It may only be expressed in the denomination of any country’s currency, but no sovereign government has any claim or ownership over Cryptocurrency.

Tracing advantages of Cryptocurrency in a developing country like India

Beginning from the year 2009, there emerged several forms of digital currency such as Bitcoin, Ethereum, Litecoin etc. There could be multiple advantages of their application in an economy like India.

One of the foremost advantages is its ability to be tracked and hence its role in the prevention of money laundering. When each ledger entry is recorded through blockchain, any form of Cryptocurrency incentivizes online payments while also leaving a strong trace of transactions, making the duo of blockchain and Bitcoins a very strong framework of transparent payments.

Another ancillary advantage is that allowing of Cryptocurrency would encourage mining, therefore enable a country with immense IT-related expertise to generate huge economic resources. Thus, open blockchain participation of the public rather than a private network would enable greater disclosures, trust and government oversight.

Regulation of Cryptocurrency – Need of the Hour

In case of an outright ban, an underground mining and trading activity of bitcoins etc, that are already floating in the market would begin. Such a scenario is even more disastrous because a parallel economy rooted in internal technology that can easily hide the Server’s Internet Protocol Address using Virtual Private Networks and other hacking techniques would flourish, that would make governmental intervention next to impossible. It may also lead to bolstering of a Hawala system for the international exchange of bitcoins. Regulators would be at a disadvantage in ascertaining transaction value, parties details etc, in cross-border flow of Cryptocurrency assets.

In addition to the above-mentioned pointers on how the trading economy in India would be affected, an outright ban on crypto-currency assets has two main drawbacks, one for the purchasers and one for the government. For the purchasers, both future and current, a ban would mean they would have to look for alternate sources or underground sources for getting their investment liquidated. This puts them at a great disadvantage in bargaining, price discovery and actively trading in these.  As far as the government is concerned, it is predicted that the holders of bitcoins presently are in an estimated range of 5-6 million people, with a market capitalization of anywhere between 60,000 crores to 3,00,000 crores, as reported by a survey in May 2018. Imposing an outright ban would mean that the government loses out on the potential revenue from these user-based transactions. It means that the loss to the exchequer would be from both direct and indirect taxation sources.

While there is no denying that there is no legal framework currently that would regulate the trading and exercise control over bitcoins, but once it is declared legal, the traceability, transparency and greater disclosures due to KYC norms, and linking identity of the trader through their PAN card and Aadhar card would establish a regime of consumer protection, market integrity, governmental oversight and strong cybersecurity.

Published in Technology and Trends