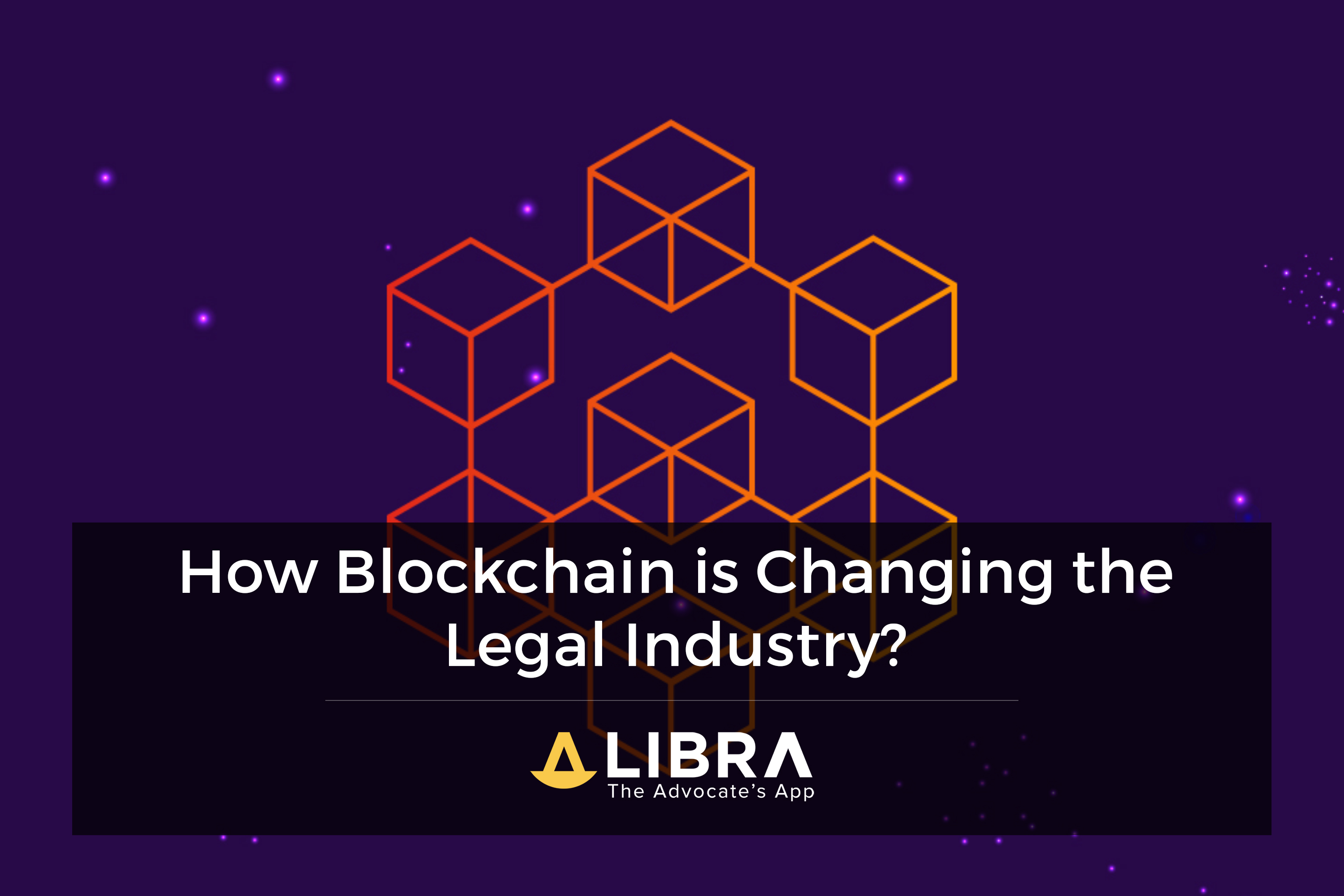 How Blockchain is Changing the Legal Industry?

With the kind of returns that Cryptocurrency has delivered to its initial investors, there is little doubt that modern forms of virtual currency are here to stay. However, a concept, very intrinsically linked is the seamlessly global database running on millions of devices called Blockchain. It is reshaping not just the legal services industry and the world of business for many reasons. In this post, we cast light on several dynamics of the application of Blockchain in the legal space.

Why is Blockchain many times more trustworthy than traditional systems?

Blockchain self-verifies and authenticates transactions, and it’s hack-resistant and safe. Trust in data is established by mass collaboration and intelligent coding rather than by powerful intermediaries like governments and banks. If we think of creation of a single bitcoin, thousands of computers need to work together, and to transfer it, the same set of computers need to record the transaction simultaneously. Any hacker, who may want to illegally transfer or steal this digital currency, will have to hack into thousands of computers at the same time, which is next to impossible, therefore lending greater credibility to the system of blockchain application of Cryptocurrency.

A blockchain can be thought of as multiple data-books recording the same transaction at exactly the same time in every stakeholder’s books, which cannot once recorded be altered or deleted. Since blockchain as a system is neutral, if parties choose to put their contract on a blockchain, the terms are transparent and enforcement can be made automatic, giving rise to what is being called a ‘smart contract’. One of its applications has been seen in the shipping industry. Since contracts are entered into for shipment across continents by unknown parties, blockchain helps seamlessly record movement of goods, and payment for the shipment can be automated as soon as the shipment reaches territorial waters of the buyer’s country.

While it threats the traditional role of lawyers as intermediaries by obviating the need for title searches or notary publics as data is time-stamped and authenticated, due to the self-enforcing nature of smart contracts, the nexus of disputes in transactions potentially will now shift to the stage of dynamic execution and only the blockchain savvy lawyer can mediate and extrapolate from the technological understanding to assisting clients.

A very useful application of blockchain is using blockchain technology to systematize land records. Since blockchain would allow only one entry for a certain piece of land, chances are that fraudulent land deeds, benami transactions and multiple claims can be avoided. The Government of Tamil Nadu has also begun to map property locations by using GoogleMaps to update government record with missing information. This data integrity can lead to less costs of litigation and a colossal saving of time and resources.

By virtue of its nature, Blockchain provides a structure uniquely suited to protect Intellectual Property rights through a secure, immutable, and real-time platform for creation and distribution of creative works, giving Intellectual Property right owners a level of control previously unavailable. Searching for similarities in trademarks, copyrights and patents can be made more efficient, less time consuming and more accurate using blockchain technology.

Since blockchain as a rather international character, it presents some unique opportunities and risks to law-firms in various practice areas. While risks of human negligence, corruption and data theft can be avoided, lawyers, judges and the legal framework will need to adapt to this emerging technology to be able to lend functionality to Blockchain.

Published in legal solutions and Technology