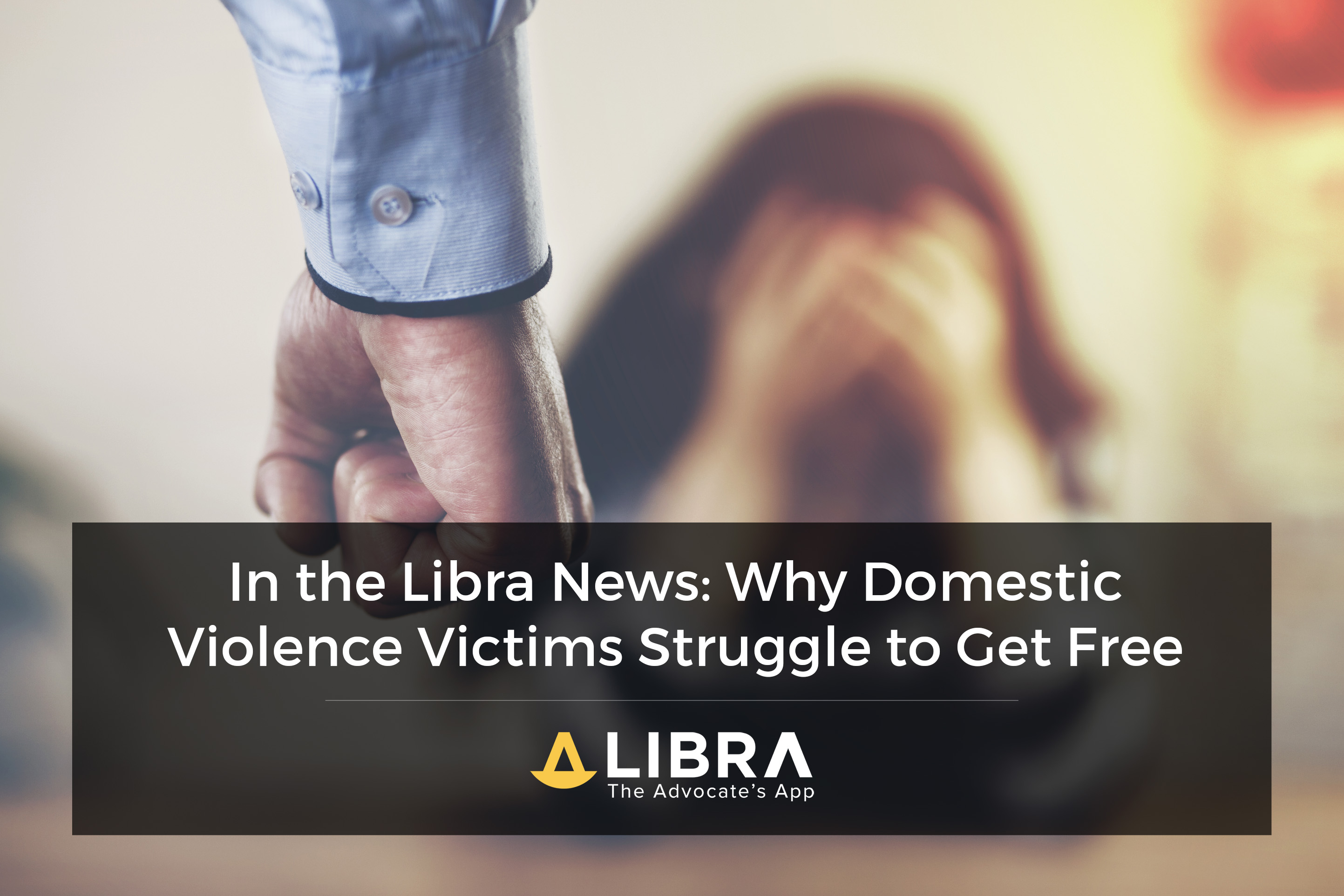 In the Libra News: Why Domestic Violence Victims Struggle to Get Free Legal Aid?

Lately, there is news from Tamil Nadu State Legal Service Authority [TNSLSA]  where lawyers have advised the victims of Domestic Violence to fleece when approached for legal aid. The lawyers as reported have taken resort to incidental expenses like travel and food. In India, legal aid is seen to be a powerful tool in the hands of the needy and distressed. In furtherance of implementing and making legal aid reach to the masses, there has been the enactment of the Legal Service Authority Act, 1987.

The rationale behind passing the legislation was to provide free legal aid to the poor and marginalized people, around the world who are unable to avail such legal assistance otherwise. The scheme on a general basis is that lawyers take up the cases of the needy for free, and in return paid by the TNSLSA as per the rates fixed by the committee. However, over the time it has been brought to a knowledge that the rates so fixed are extremely low as compared to the normally prevailing market rates. The essence is that needy clients should not be overburdened with the cost of litigation. In a remark passed by a domestic worker whose daughter herself was a victim of domestic violence, said that:

“ I have spent Rs.11,000/- in the last three month for my lawyer’s expenses. Her husband used to torture her daily and threw her out after she gave birth to a stillborn baby. Thereafter, he married another woman. I could not afford the normal litigation expenses and fees of the lawyer, so I took resort to the. I have spent all my savings on this case, so far. I have nothing else left with me.”

It is not as if the matter of abuse of the free legal aid provision has not reached to the courts. A former judge of the Madras HC Justice S. Vimala remarked that is absolutely illegal or unethical on the part of the lawyers to be demanding money from clients who are in real need. He also went ahead to say that in case the institutional payment that the lawyers are given for taking up such cases seem to be less, it is the authorities they must be fighting and not attacking the pockets of the poor. The issue of revision of rates is not new in news, there have been ample discussions for the revision of rates paid to lawyers for this bona fide work. It is suggested to be one of the most efficient ways, in which the legal aid for the needy can be worked out.

The Ministry of Justice has also bothered to remark that the victims are entitled to legal aid to help them “break free from abusive relationships”. A report by Citizens Advice titled Victims of Abuse: Struggling for Support, highlights the regulations that “both in terms of evidence requirements and income or asset thresholds requiring financial contribution, leave large numbers of victims giving up on their rights to justice. In some cases these restrictions expose victims to risk, leaving no alternative but to represent themselves in court facing their perpetrator.”

As per the statistics of research, more than 60% of Citizens Advice workers found changes to legal aid affected the help they have been able to give domestic abuse clients. It has become of absolute necessity that these victims be given utmost aid and advice for legal aid so that their road to justice is hassle-free. There is far cry to strengthen the legal framework pertaining to legal aid for the survivors. .