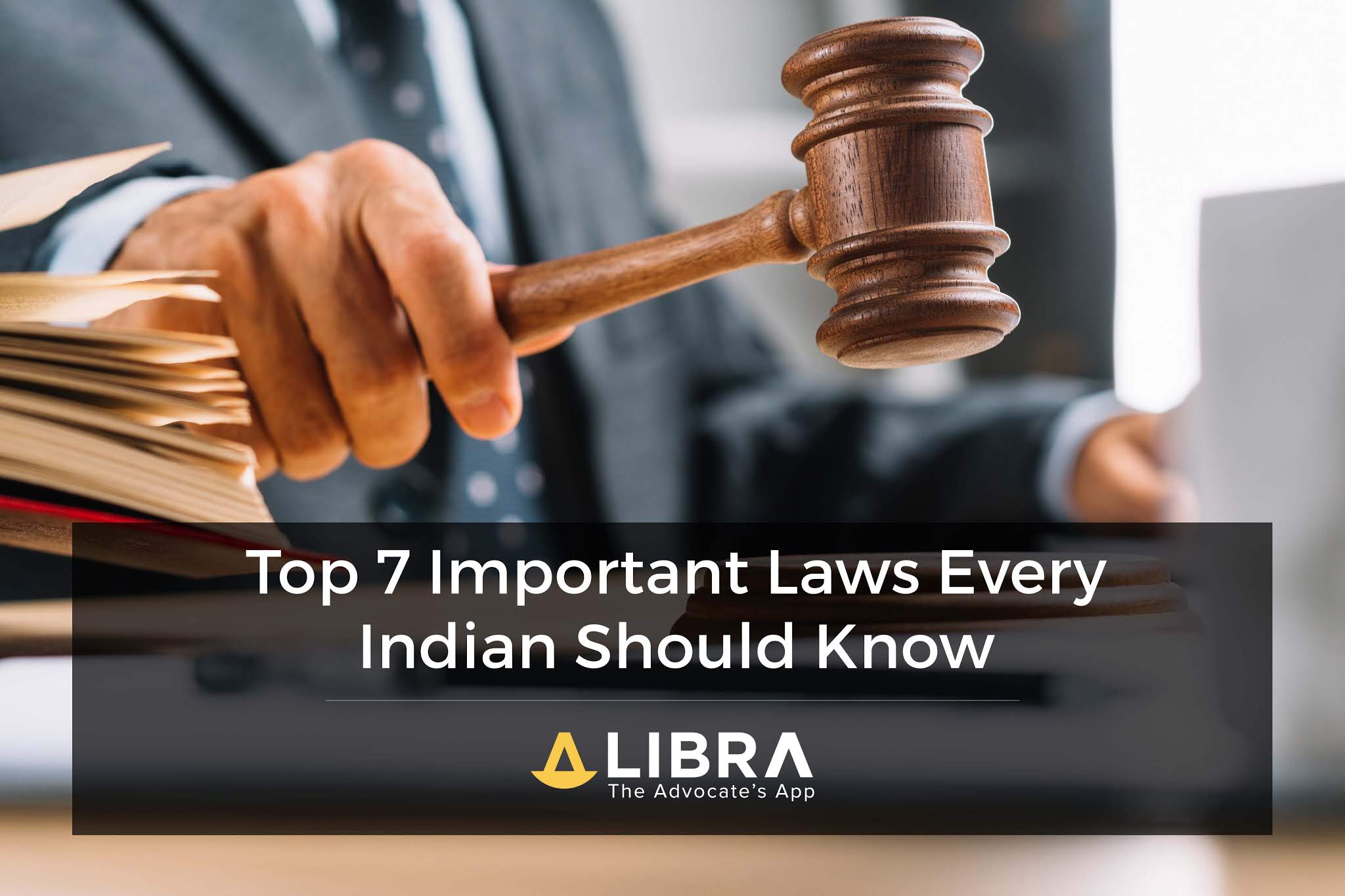 Most of the individuals are not aware of their legal rights that are present in the system for the benefit of the public which leads to exploitation of their rights. So, in this article, let’s discuss the legal rights which are available to every Indian and how they can utilize them for the best.

Right to FILE an F.I.R

Any individual who is the witness or victim of a happening incident can file an F.I.R. But the police can file an F.I.R only in cases of cognizable offences. Such cognizable offences include incidents like murder, rape, attacks which includes force, theft etc. If in case, any police officer denies filing the F.I.R for the cognizable offence, the victim can directly go to Superintendent of Police and write an application for the same. If the Superintendent of Police also doesn’t take any action then the victim can go to the magistrate who will pass the order for the investigation of the case.

For the investigation and checking the premises of a person, a police officer should have a warrant with them. According to the law, no police officer can enter the house or the property of a person without having the necessary warrant. But as far as arresting is considered in the cognizable offences, there is no need of a warrant, but while arresting the individual in case of non-cognizable offence there is a requirement of the warrant and police officer cannot arrest the said individual without having the warrant.

Rights of Women for Arrest and Enquiry

If there is an explosion of the LPG gas cylinder and if any individual has suffered the loss of life or property during the explosion is entitled to get compensation of about 40 lakhs.

According to Article 39-A of the Indian Constitution, the government has enacted the Legal Services Authorities Act, 1987 to provide free legal aid service to all the individuals who cannot afford to opt for the lawyer. An application has to be filed with the legal services authority with the request for a lawyer which in turn will provide a lawyer for the said purpose.

Producing before the magistrate in 24 hours

In case of an arrest of an individual by a police officer in a cognizable offence, the same individual must be produced in front of the magistrate before 24 hours. If there is any failure to do the same will lead to the release of the individual no matter what was his/her offence.

According to section 164 of the Code of Criminal Procedure, 1973, a rape victim can give her statement to the district magistrate privately. There is no need for giving the statement in the presence of the third party.

Sign-up with Libra-The Advocate’s App to get more legal updates and news every day!