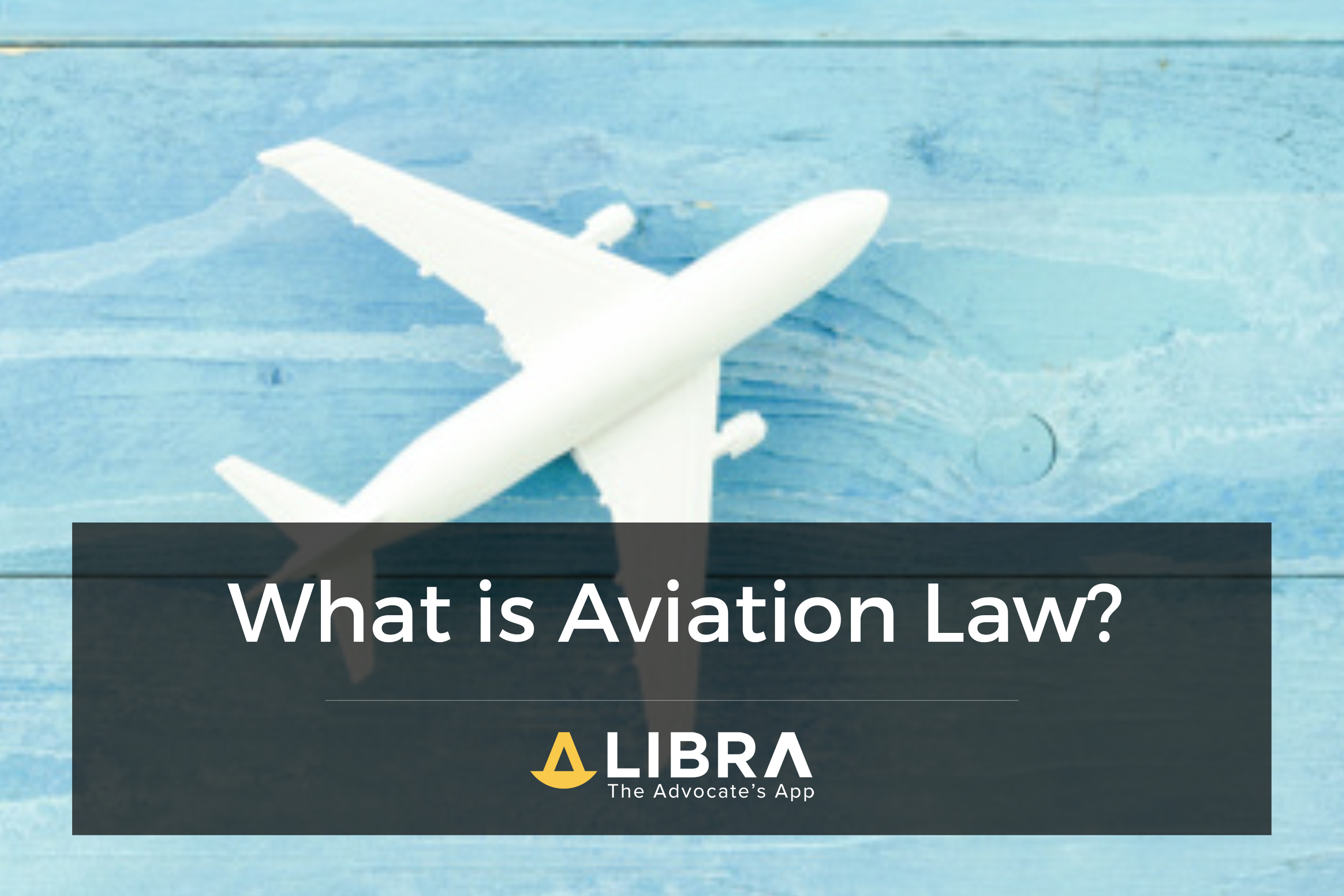 What is Aviation Law?

Airspace and operations thereto are subject to an entirely new body of law. It is because the area and its regulation by law is one which is highly specialized in nature and encompasses within its ambit, travel, business operations, study and research, etc. Aviation Law as a different branch of law is said to mostly arise from aircraft tragedies and the defence lying thereof. The legal regulation of the subject matter of aircraft is within the nodal office of the Ministry of Civil Aviation. The MCA, as commonly known is responsible for the formulation of law and policies thereof, at a domestic level. The ministry has the opportunity of firstly formulating and then the implementation of the policies and schemes.

Authorities of Aviation Law under the domestic legal framework of India: Apart from the Ministry of Civil Aviation, there are other authorities with functions specific to themselves:

Technically, aviation law is supposed to cover the legalities and business aspects of flight and air transport, such as air traffic rights, aviation safety and security, economic regulations of airlines, and the operation of airports. Aviation Law is one of the most intricate subjects, because of a number of factors, including:

The membership of the ICAO includes virtually every state in the world, has several component bodies, like the following:

(1) an Assembly of delegates from all member countries that meets every three years;

(2) a Council of representatives from 33 member states, elected by and responsible to the Assembly, that sits in continuous session at ICAO headquarters,;

(3) an Air Navigation Commission appointed by the Council for addressing technical matters;  and (4) various standing committees, including a Committee on Joint Support of Air Navigation Services and a Finance Committee.

The functions and activities of the ICAO include but is not limited to the following:

Published in legal and Technology